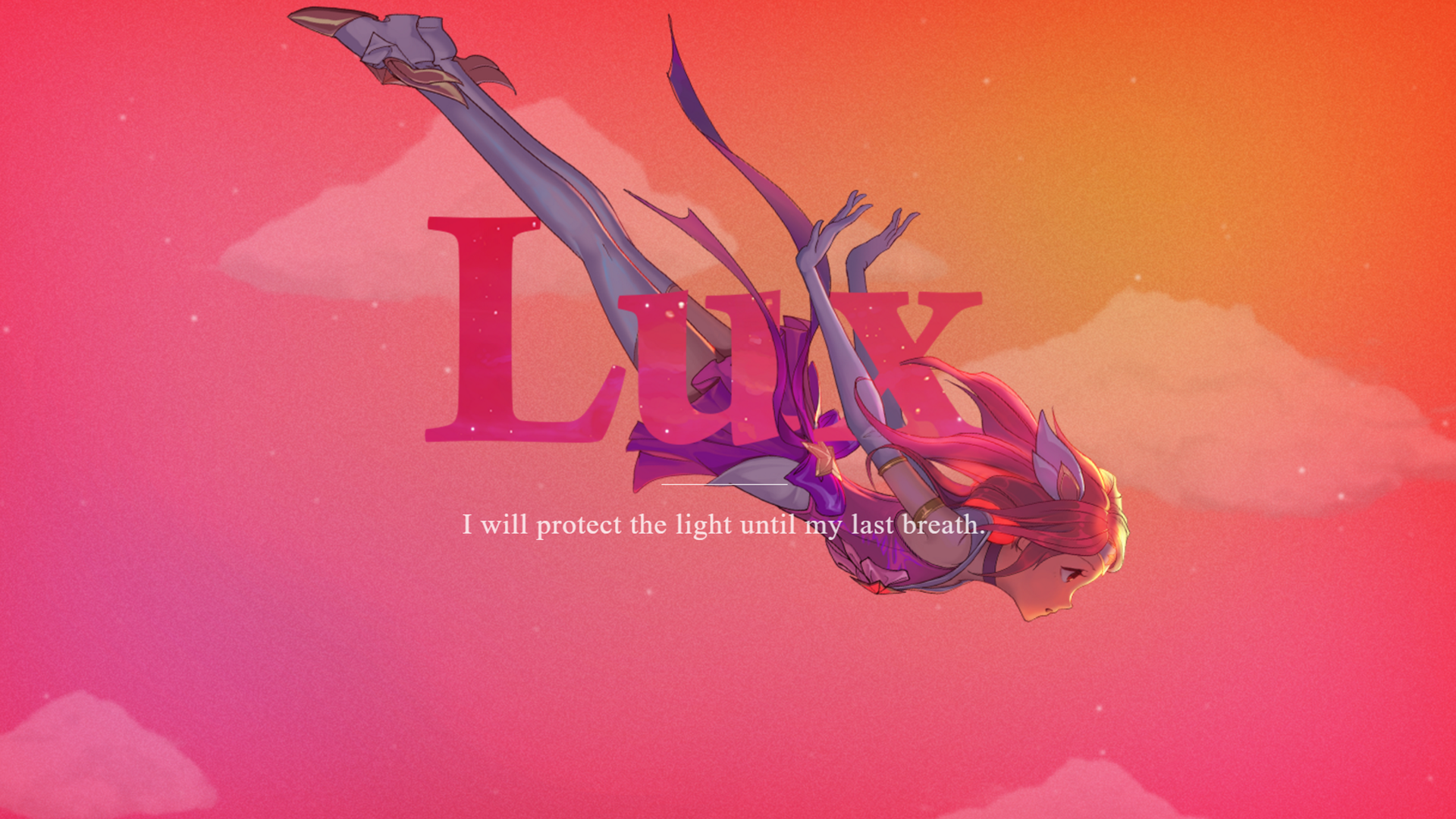 After nearly two decades of performing admirably, the Cassini spacecraft, nearly out of fuel, made one last service to Science by plunging into Saturn’s atmosphere sending its final stream of data back to Earth before burning up and thereby becoming a part of the planet it spent so many years getting to know.

Cassini officially burnt up yesterday, and for me such an act brought up this emotional scene from Haifuri — I imagine the great myriad of people who gave a fair share of their respective lives to the craft and its mission felt, more or less, like this:

The data Cassini collected over ~15 years about Saturn has doubtless been indefinitely valuable for the research of so many scientists and researchers.  Even among my own office-mates, Cassini data has proved vital to respective thesis work: 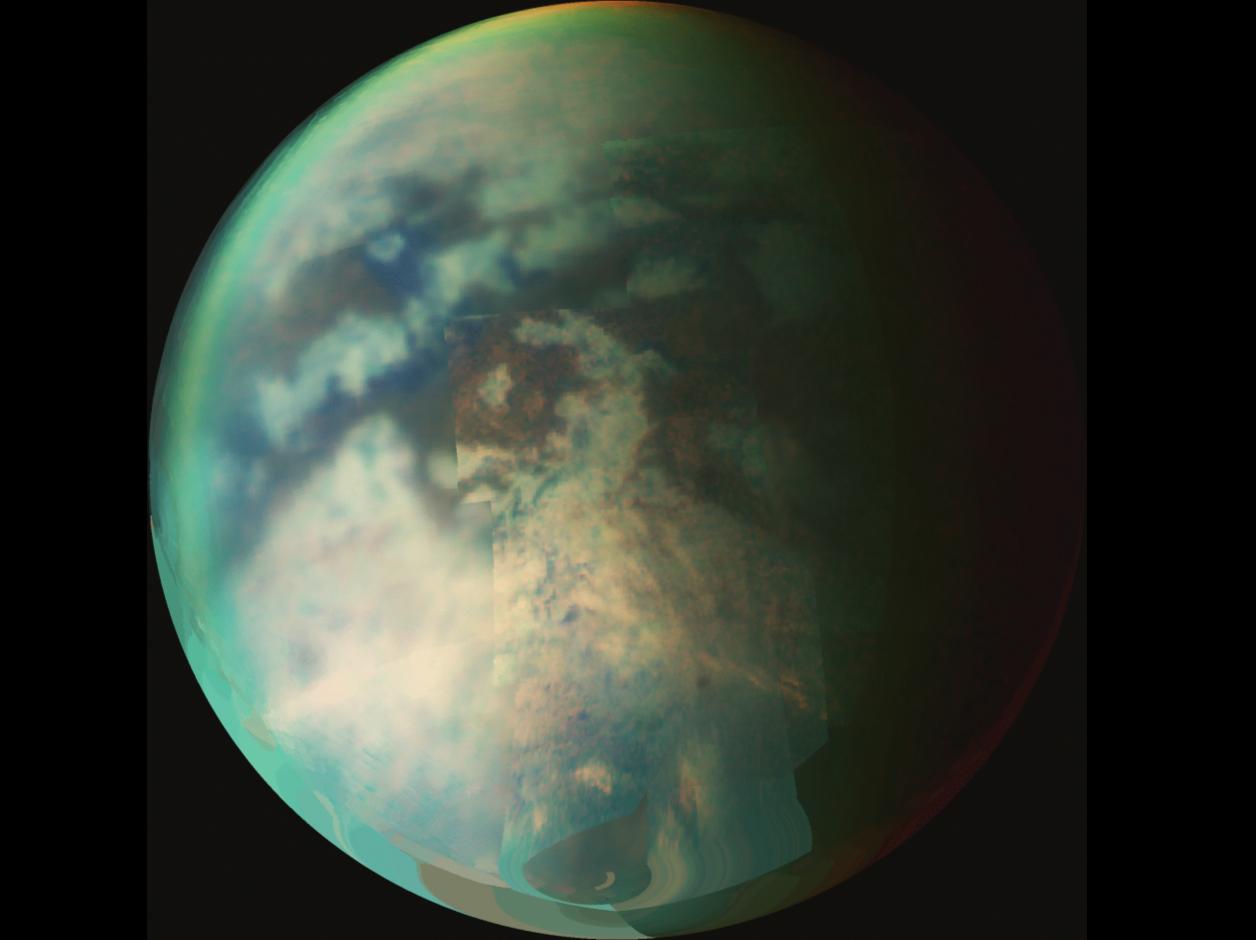 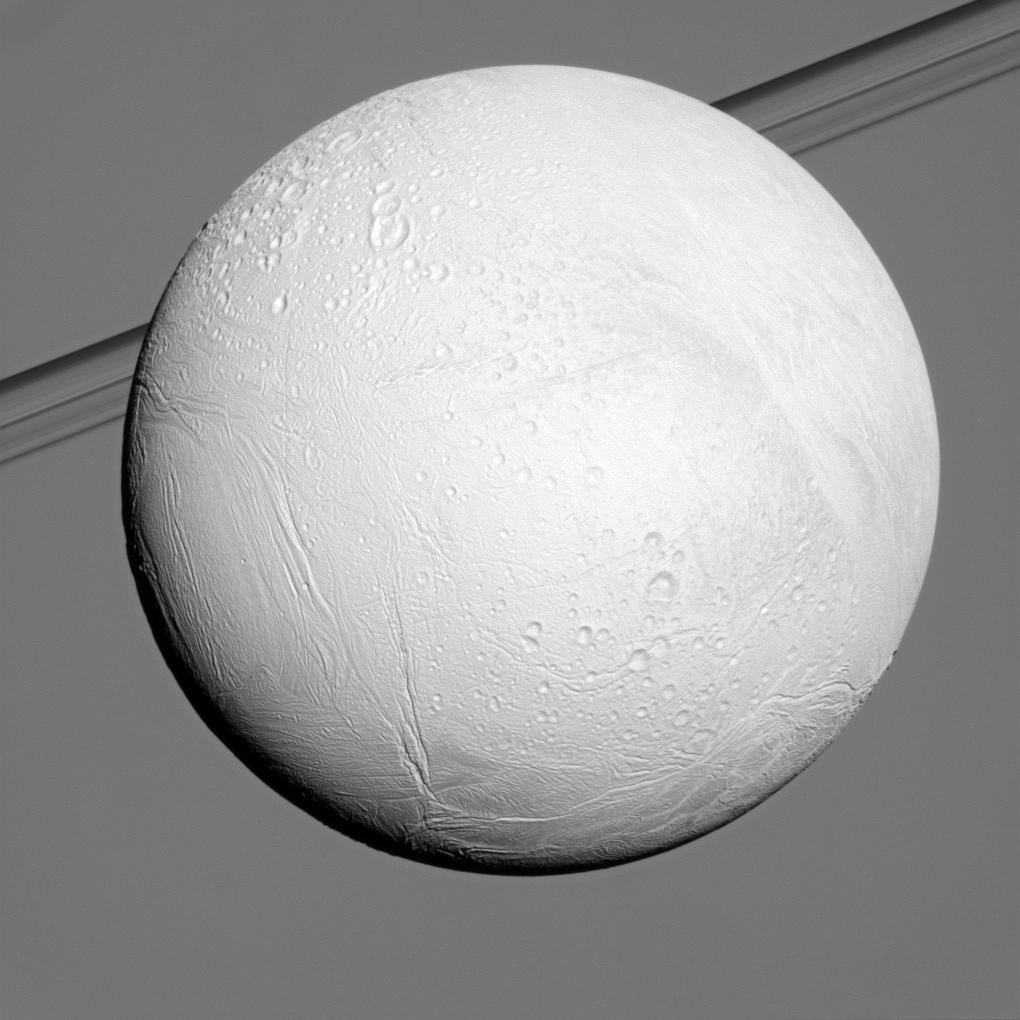 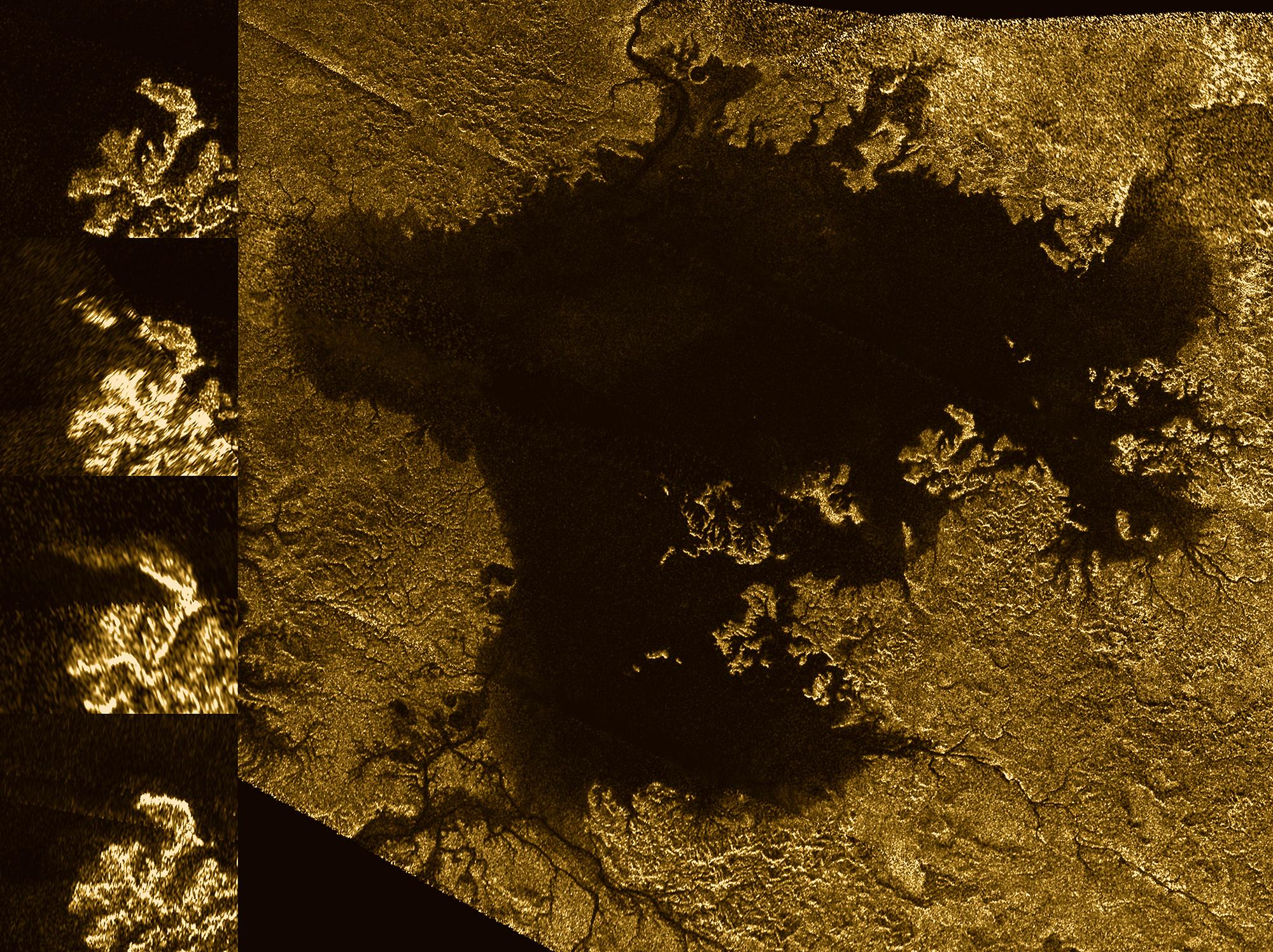 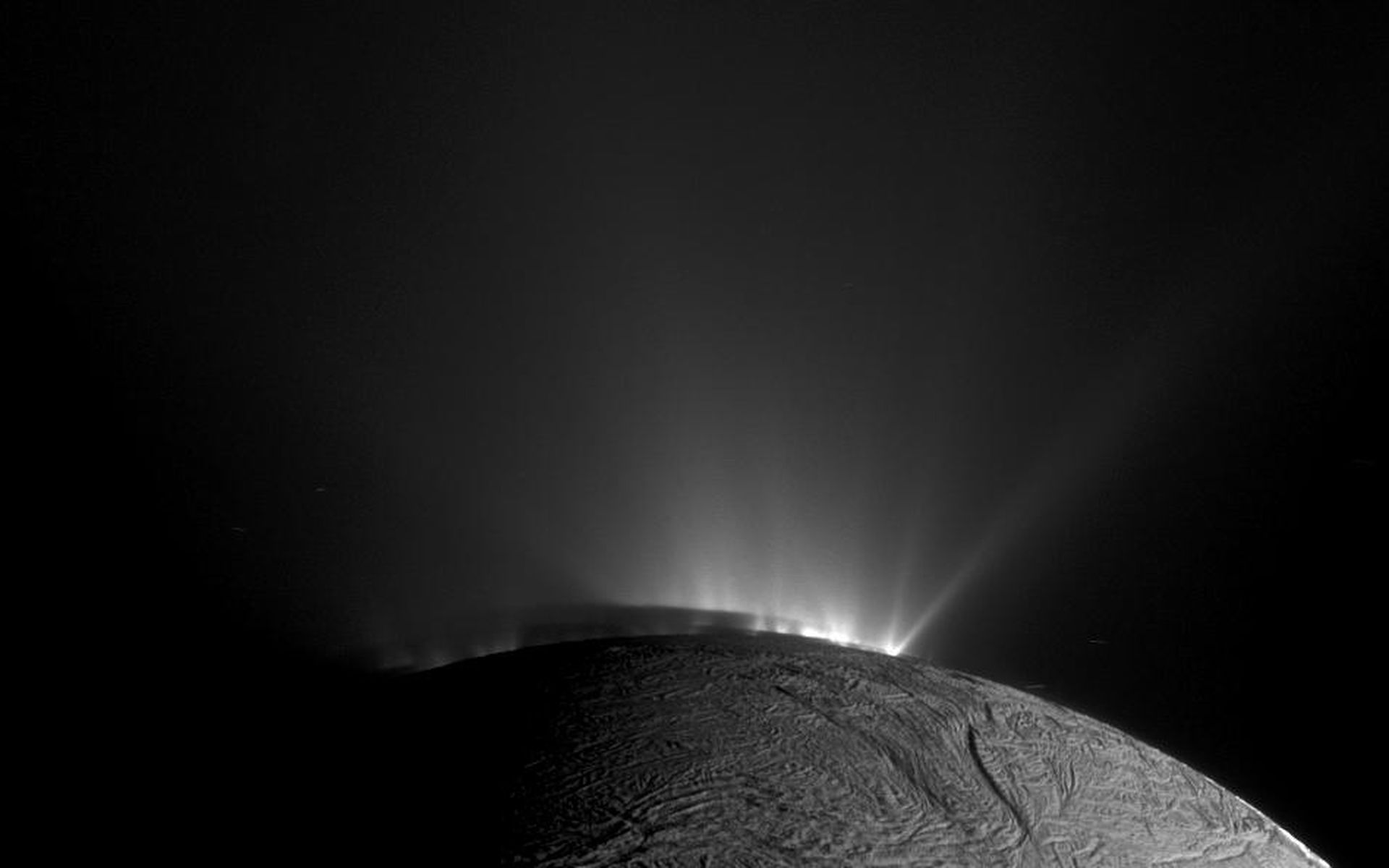 The above is just a couple snowflakes on the tip of the iceberg that is the entirety of the Cassini data and imagery collected during its mission, a mere couple minutes’ browsing through Google Images selecting some highlights.

Twenty years ago now, Cassini took off from Earth.  I was only eight years old at the time.  While Cassini may no longer be with us, thankfully many other probes and rovers are; of course, Science is a never-ending quest for knowledge and as such ever more space missions are being planned and carried out by space agencies worldwide.

The famous Dylan Thomas poem about growing old and dying has been passed about a lot the past couple days concerning the craft and its illustrious life, but for me, because I sometimes play League of Legends, it seemed fitting of a Star Guardian who is meant to shine bright yet fated to perish even more-so.  In the end, I think both analogies are equally fitting….

Speaking of awesome planetary missions that have ended, I still have some MESSENGER imagery to work with and some craters to finish up cataloging for my own thesis project.  I’ll definitely have an update once it’s all done!

Cassini, Do Not Go Gentle Into That Goodnight, Haifuri, League of Legends, legacy, mission, news, Saturn